A plant in eastern India proposed to burn coal from Adani’s highly controversial Carmichael mine to provide dirty, overpriced power for Bangladesh.

GE should not provide equipment to Adani’s proposed coal plant in Godda which will displace thousands of Indigenous Adivasi (Aboriginal) people, and be highly polluting for the local community and global climate.

Indian power developer Adani’s proposed 1.6GW Godda power station is in eastern India, in Jharkhand state, close to the border with Bangladesh. The Godda power station will burn an estimated 5 to 6 million tonnes of coal from Adani’s controversial Carmichael mine in Australia each year.

Godda will rely entirely on imported coal despite being located in a coal-mining region, 700km away from ports. Transporting coal over such large distances will raise the cost of producing electricity at Godda, which Adani will pass on to consumers in Bangladesh thanks to a controversial deal with the Bangladeshi government and special concessions from the Indian government.

Chinese company Sepco Three began construction on the Godda power station in September 2019. General Electric will provide two 800MW steam turbine generators. Adani wants the power station to be operational from 2022, roughly coinciding with its planned export of coal from Adani’s Carmichael mine in Australia. 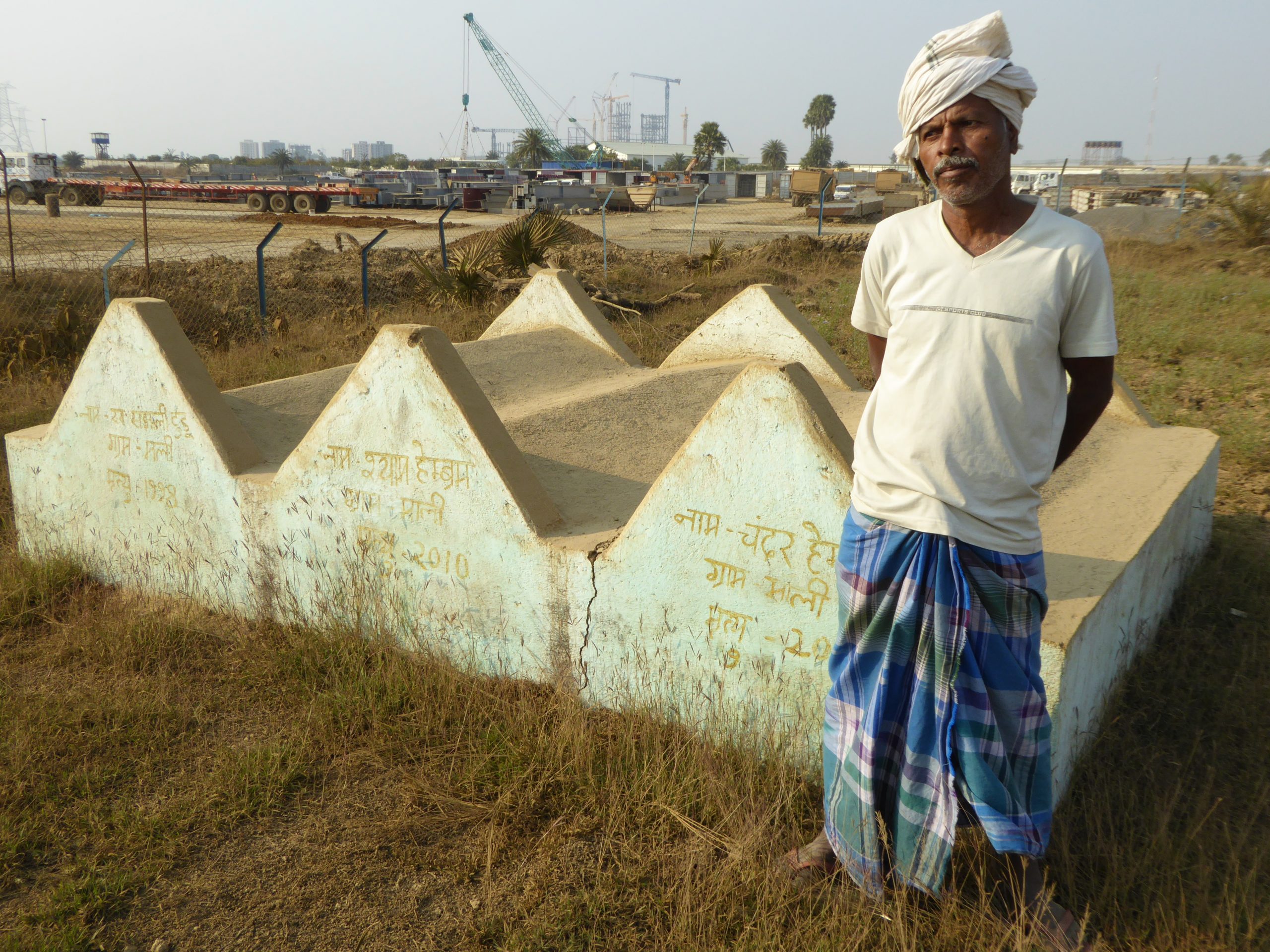 The developer of Godda, Adani, is brutally dispossessing indigenous people from their lands, destroying farmers’ livelihoods and abusing human rights for its power station. In February 2019, 16 residents from four villages where Adani acquired 500 acres of land,  petitioned the Jharkhand High Court to strike down Adani’s contentious acquisition of fertile farmlands, saying the entire acquisition process had been “marked by illegalities and irregularities”.

Villagers resisting the hand over of their land have been forcibly kept out of public hearings on the project, and their land has been fenced off without their consent. Residents that have protested the land acquisition have suffered brutal oppression and even violence. At one public hearing, villagers say 2,000 police personnel were present, who “allegedly broke into a lathi charge, fired teargas shells and even entered the homes of villagers, beating some up, according to several residents…”

Impact on water and endangered species

Adani will construct a 100km water pipeline to extract 36 billion litres of water from the Ganges River — India’s most famous river, rich in biodiversity and a sacred site for Hindus.

Locals around Godda say the water table has fallen dramatically since the construction of the power project. Farmers are unable to grow crops and the wells are running dry.

Not financially viable without government concessions and public money

The Modi Government gave the Godda power station the status of a Special Economic Zone (SEZ) just before India’s 2018 national elections. It is India’s first power SEZ, geared to fully export electricity. This was only possible due to a change made by the Indian government to existing regulations, and it makes Adani exempt from several levies, including on rail access and imported coal and equipment. Among other benefits, the decision will save the Adani Group from contributing 3.2 billion Indian rupees ($AU 66 million) to finance and promote clean energy initiatives.

The project has also been approved for a roughly US700 million loan from the Power Finance Company (PFC), an Indian state-owned lender that funds power stations; and for another $US700 million loan from the Rural Electrification Corporation (REC), a state-owned company designed to help electrify Indian villages. These are huge contributions from Indian taxpayers even though electricity from Godda power station won’t be used to power a single Indian home. 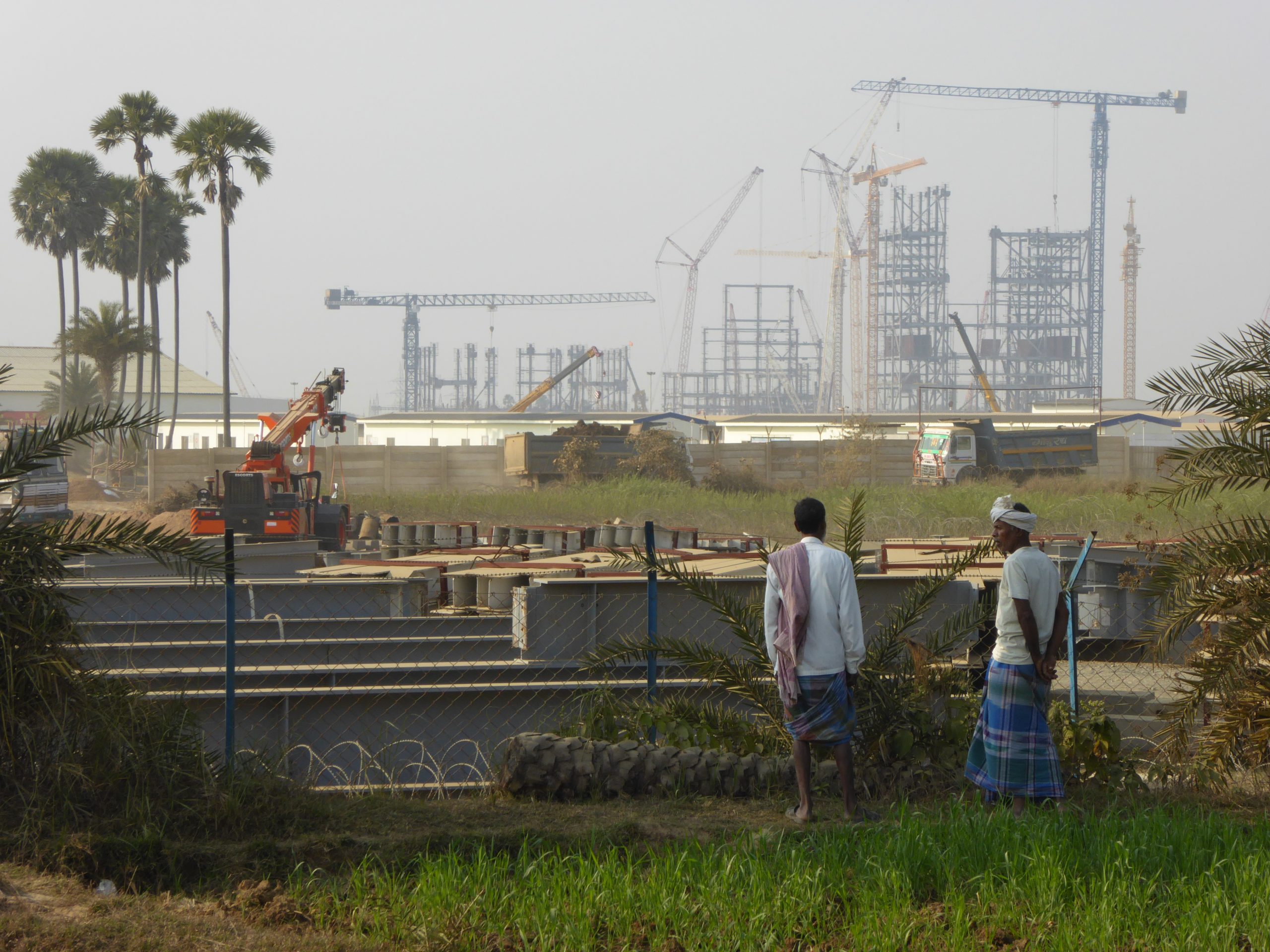